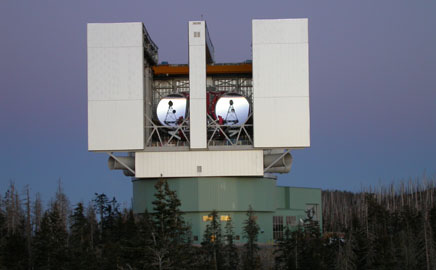 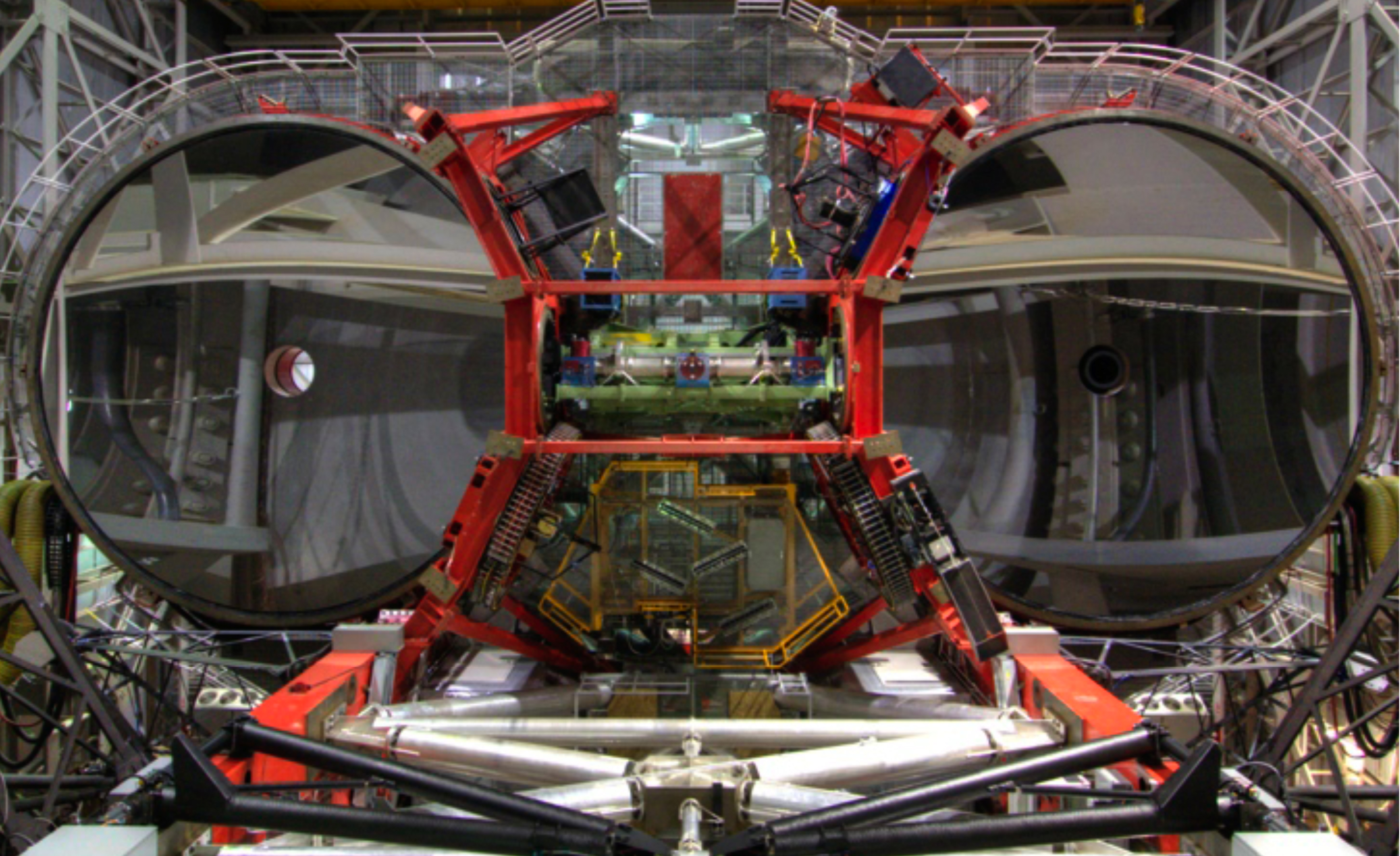 The Large Binocular Telescope Interferometer (LBTI) is a NASA-funded instrument to study exoplanetary systems. The LBTI is developed and operated by the University of Arizona. The Exoplanet Exploration Program Office at JPL provides project management oversight. The NExScI provides data archiving and public distribution and project science functions for NASA.

The Hunt for Observable Signatures of Terrestrial Systems (HOSTS) is a NASA-funded survey of mid-infrared emission from exozodiacal dust in the habitable zones of nearby main sequence stars, using the LBTI's N-band nulling mode. It's goal is to inform the design of a future space mission to directly detect and characterize exo-Earths. The HOSTS survey will be conducted by a competitively selected Science Team under the leadership of the LBTI Principal Investigator and the NASA Project Scientist.

The LBTI Exoplanet Exozodi Common Hunt (LEECH, Principal Investigator: Andy Skemer, Univ. of Arizona) is a high contrast direct imaging survey of exoplanets around nearby stars. It will be conducted primarily at L-band, thereby providing superior sensitivity to "adolescent" exoplanets; i.e. those around stars that are older than those typically targeted by existing imaging surveys (operating at shorter near-infarred wavelengths). The LEECH includes observations in parallel with HOSTS, thereby directly studying both the exozodi and exoplanet architectures around the same stars.